The team at Caldwell-Cline Architects and Designers is honest and like-minded with deep southern roots. Family lineage and decades of experience in the industry has inspired the creativity and hard work that’s brought to every project. Through continued training and excellence, each member of Caldwell-Cline Architects and Designers is a high-end technician in their own right. 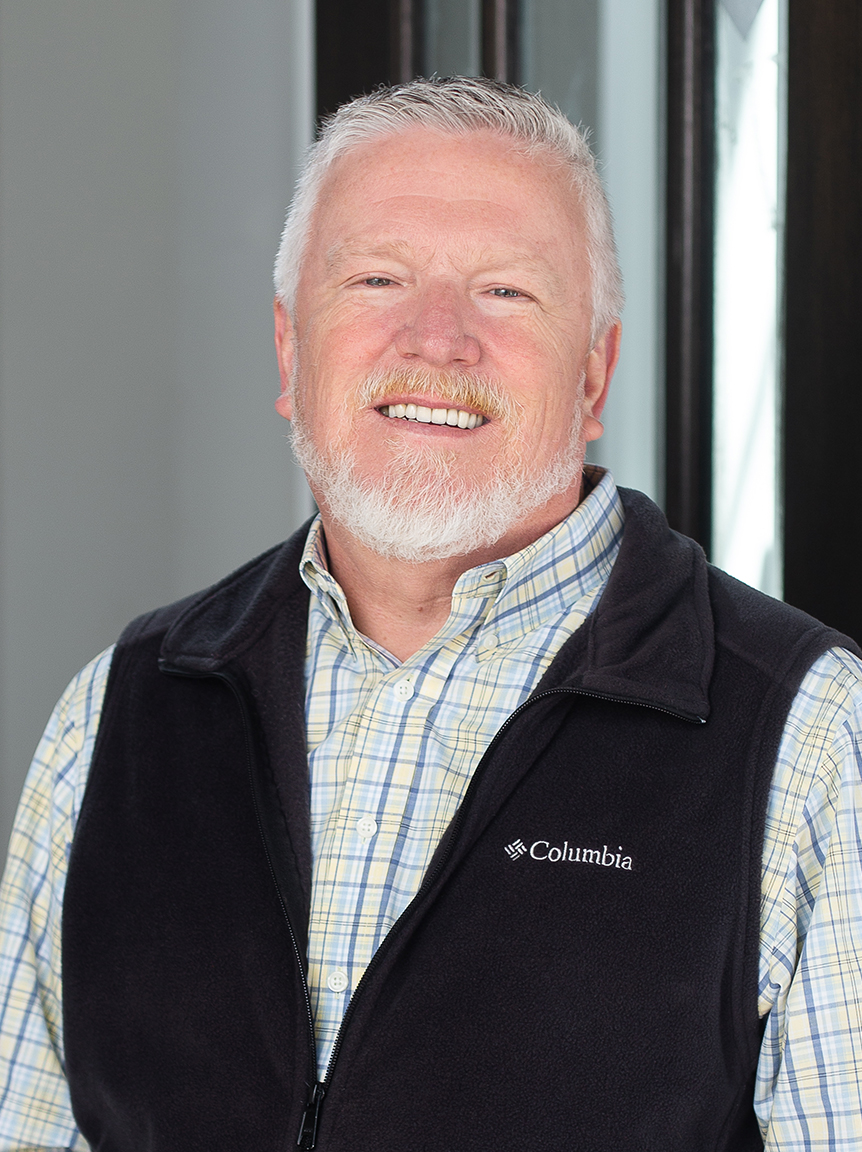 Roger L. Caldwell AIA
Roger L. Caldwell, AIA received a Bachelor of Architectural Engineering Technology from Southern College of Technology before receiving his professional architectural registration in 1990. Roger received his National Council of Architectural Registration Boards certification in 2005 and is currently registered in several southeastern states. Through his career he has been involved in the design and construction of projects ranging from residential remodeling to large commercial and institutional structures. The primary focus of his career has been the creation of well-designed traditional custom residences throughout the United States and abroad. He is currently a member of the American Institute of Architects. 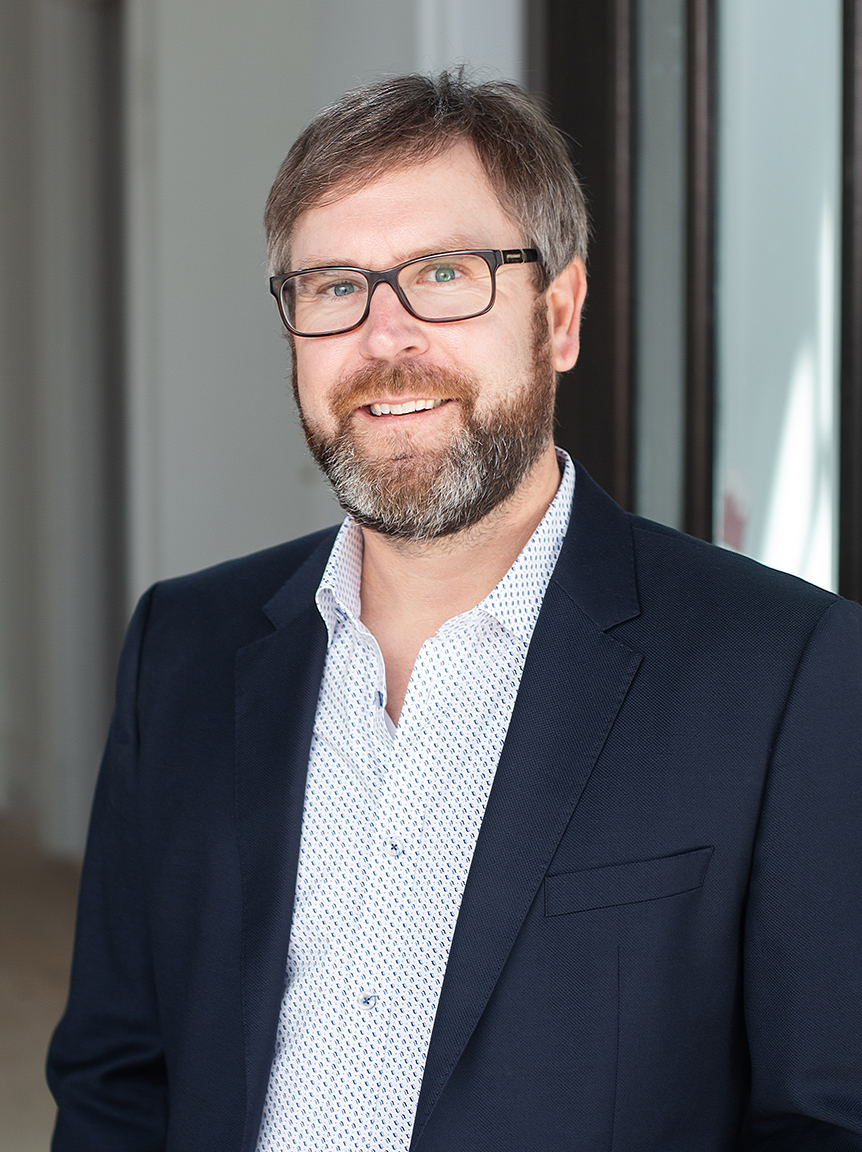 Thomas C. Maffett Senior Project Manager
Originally from Dublin, Georgia, Tom attributes much of his appreciation for design and construction back to his family’s construction and development business, that he wanted to be involved in the world of architecture and building industry.

After attending Georgia Southern University, Tom has worked in the homebuilding industry as well as architecture firms. He joined the team at Caldwell-Cline Architects in 2004, and currently serves as project manager. Tom feels like there is nothing more enjoyable and rewarding, than to view and listen to the client’s satisfaction of their dream on paper, become a reality. 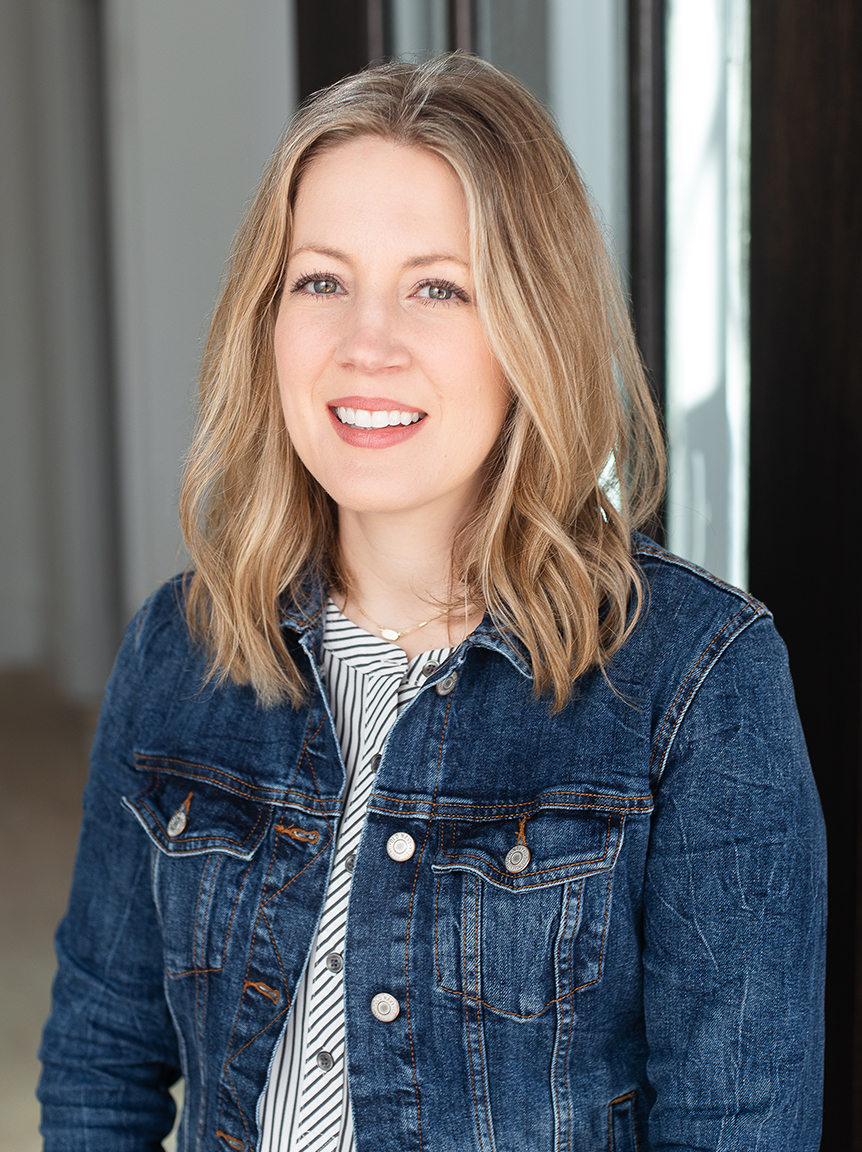 Stacie Rogers
Stacie Rogers was born and raised in Cobb County. Growing up she spent many hours in her family’s residential and commercial construction business. It was there that she developed her love of residential building. She graduated from Kennesaw State University in 2004 with a degree in Business Management and Entrepreneurship. In 2005 Stacie joined Caldwell-Cline where today she is the Director of Portfolio homes. Stacie enjoys working with clients as they take the steps to find their perfect home. 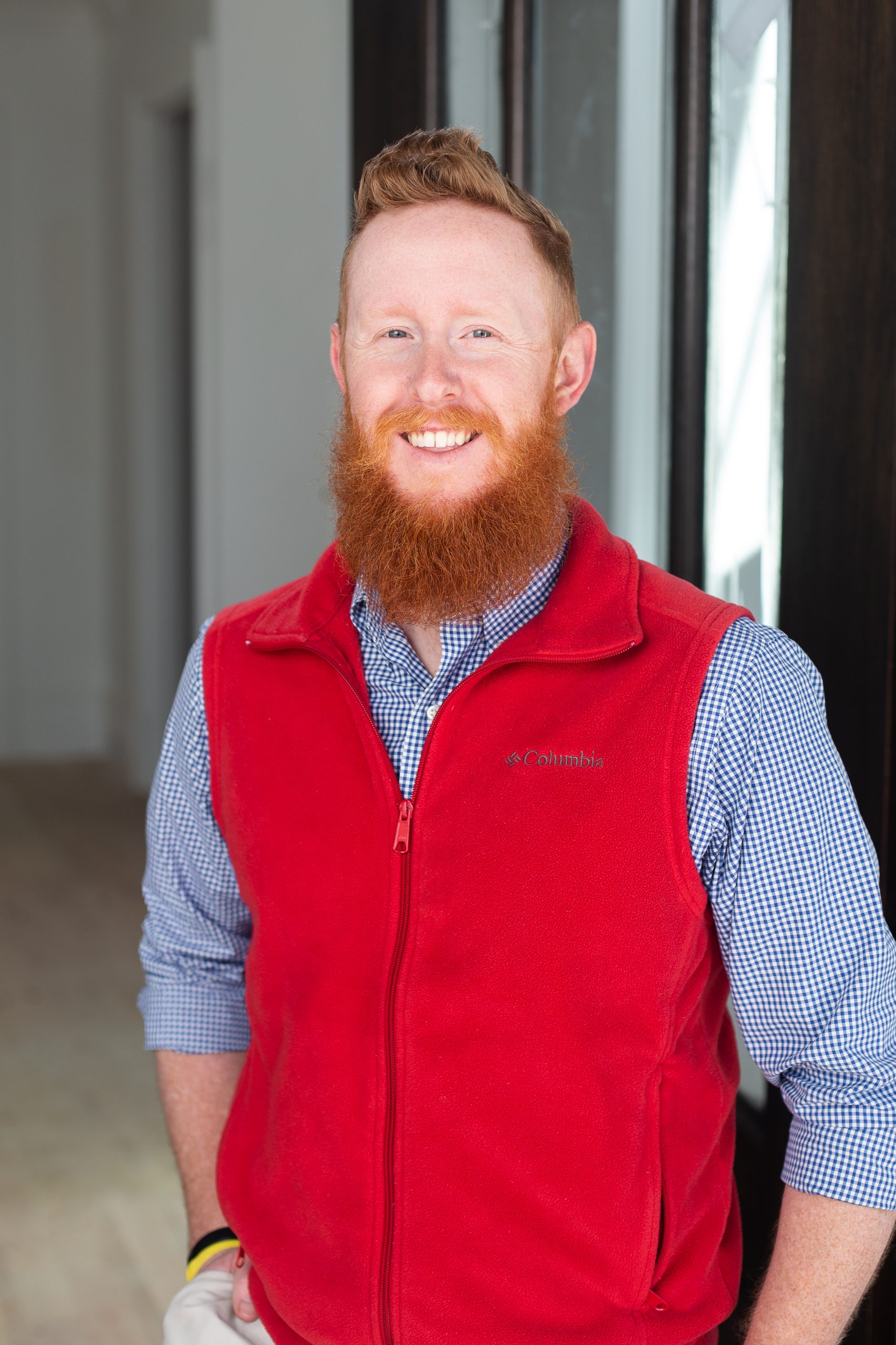 Josh Caldwell AIBD Project Manager
Josh Caldwell was born and raised in Cobb County Georgia and was exposed to the world of residential architecture at an early age. After graduating from Kennesaw Mountain High School and attending Southern Polytechnic Institute in the construction administration department Josh joined Caldwell-Cline in 2014. Working in the construction industry while attending college has given Josh a hands on approach to design that enables him to create projects that are not only aesthetically pleasing, but can be constructed in an efficient manner. 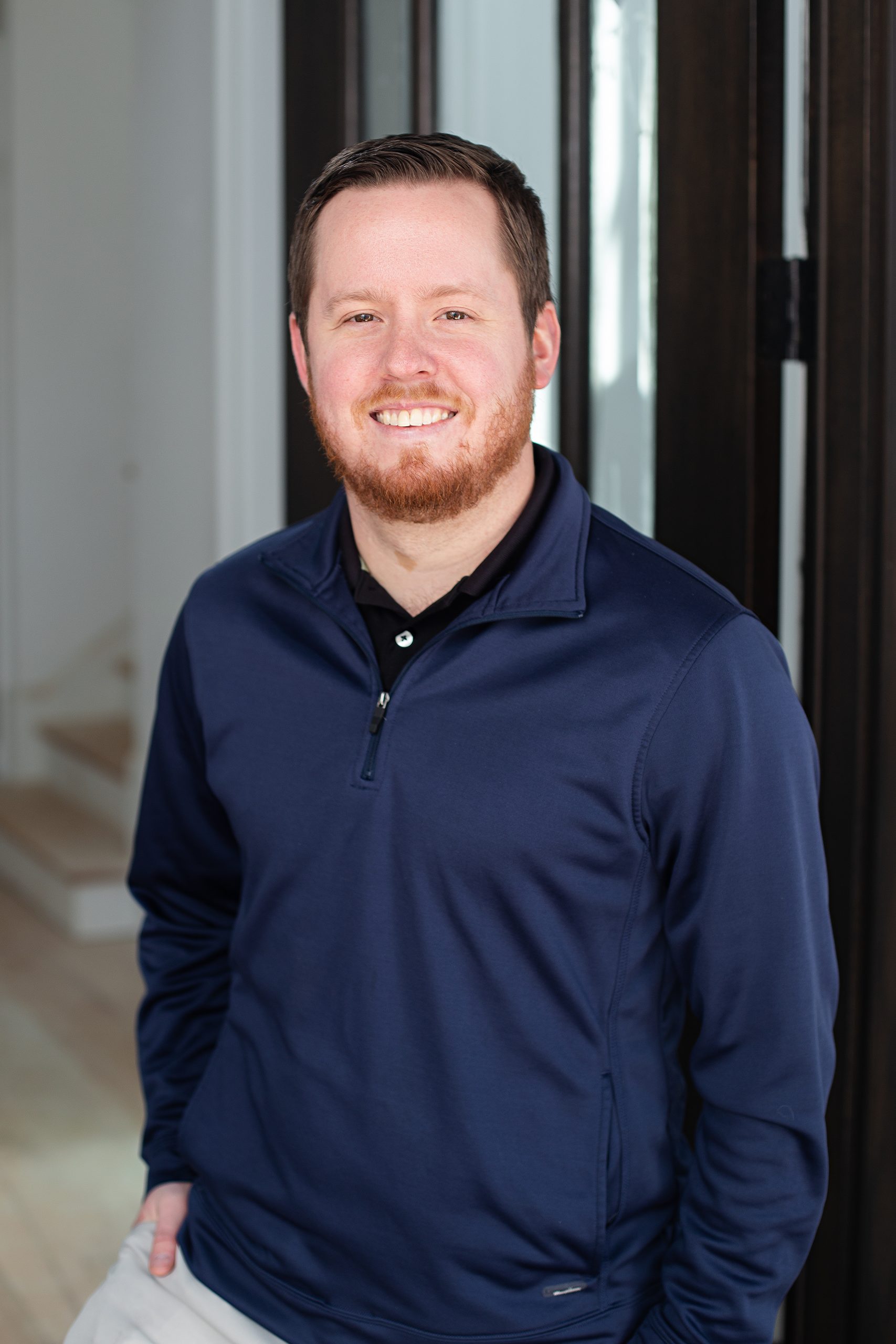 Zach Caldwell AIBD Project Manager
Zach Caldwell was also born and raised in Cobb County Georgia and spent much of his youth walking houses and developing a great appreciation for the elements of quality design and construction. After graduation from Kennesaw Mountain High School Zach attended Georgia Highlands College in Cartersville. After working here summers and nights while he was in school, Zach joined Caldwell Cline Architects in 2013. The long term exposure to the industry has given Zach the ability to manage a project and created homes with the experience of someone with much more tenure in the industry. 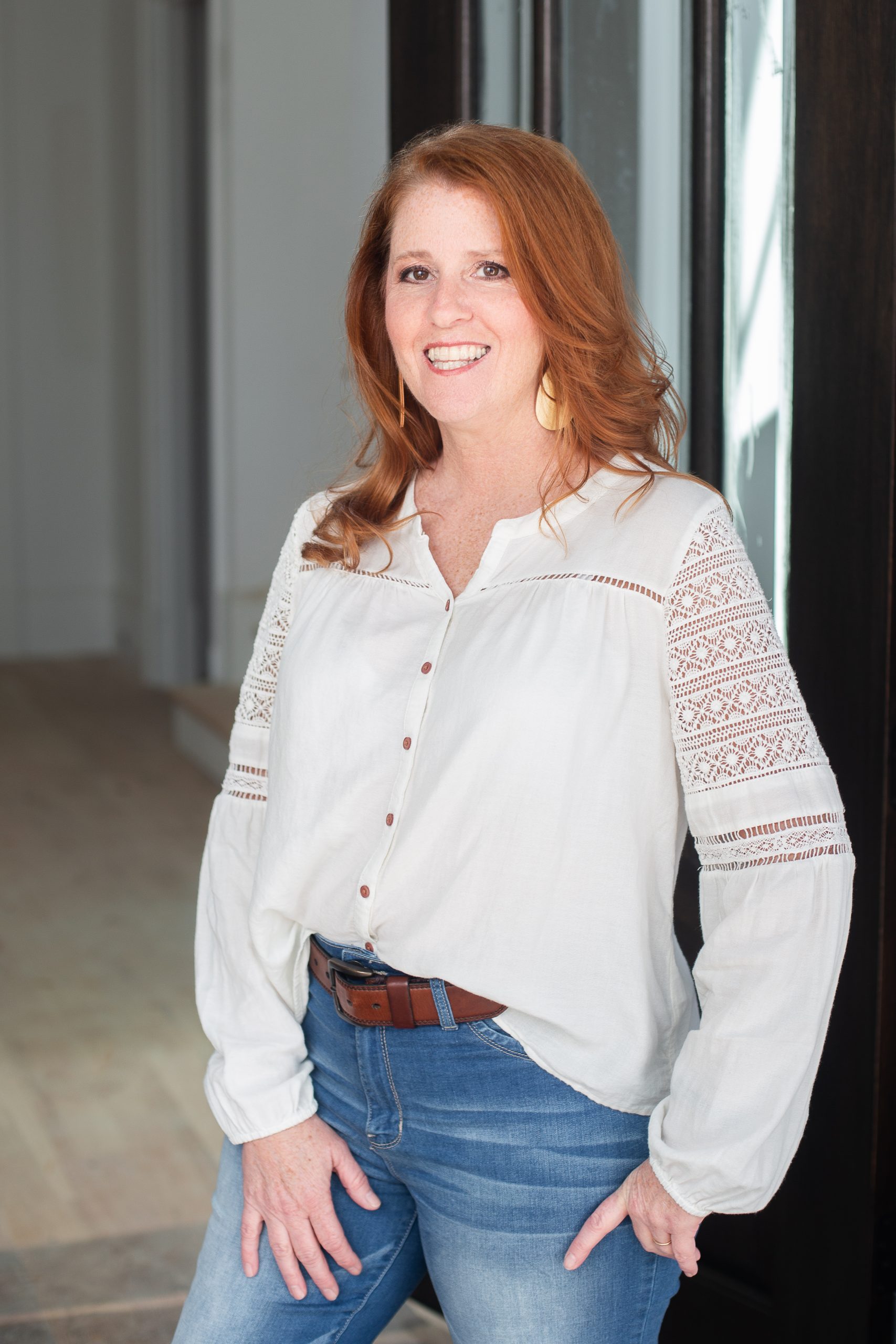 Tammy Caldwell CFO
Tammy has been with Caldwell-Cline since our initial inception. Based on her experience in the insurance industry and a natural ability to work with numbers Tammy in the perfect person to manage the financial division of Caldwell-Cline. She is responsible for the financial success of the firm and our reputation for efficient billing as well as prompt on time payment of our invoices. We would not be able to create the beautiful projects without Tammy here to keep us in line. If Caldwell-Cline does work for you Tammy with manage the project from a financial perspective.
Ken Rich AIA
Roger and Ken first worked together in 1992 (seven years before Caldwell-Cline was founded) and we are fortunate that Ken has found his way back to join us. Ken graduated from Georgia Tech and received his Masters of Architecture from the University of Tennessee. Ken joined Caldwell-Cline in 2013 and has been a great addition to the firm. Ken currently manages our Florida office located in the Destin Florida region working with local builders and homeowners, as well as managing other projects for Caldwell-Cline from other areas of the country. 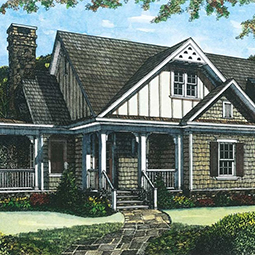 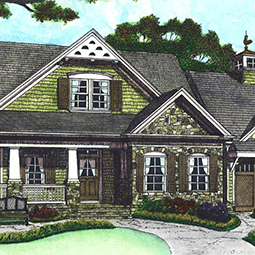 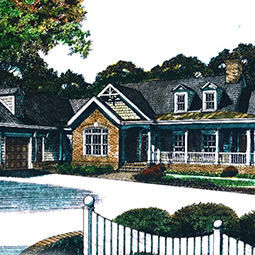